I am an Alaskan who learned to fish, hunt, and take photos at a very early age. In 2005 I joined the Navy to be a photographer and spent eight years floating around the world doing my best as one of the "eyes of the fleet." I have since returned to Alaska, finished a degree in journalism, and pursued photography and communications work in support of research and higher education in the Far North. I am currently the staff photographer for University of Alaska Anchorage. 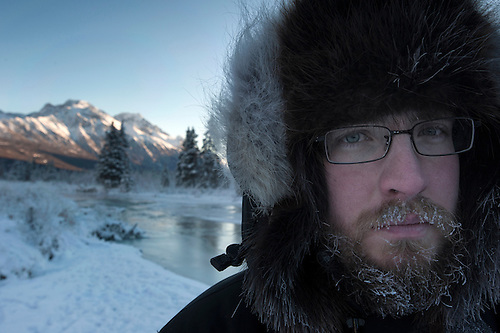 Along the Eagle River, where I grew up. 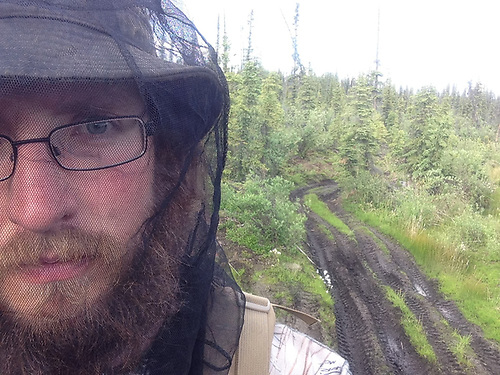 Somewhere back home in Alaska. 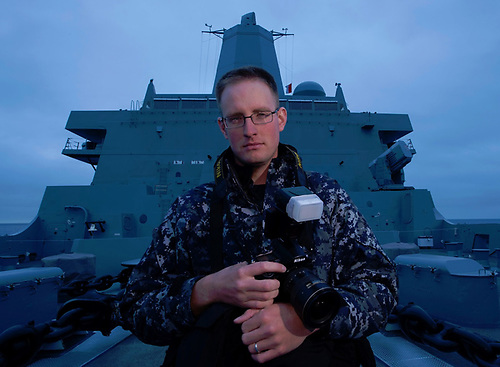 Final U.S. Navy assignment aboard USS Anchorage (LPD 23) during its commissioning voyage to its namesake city-- and my hometown. 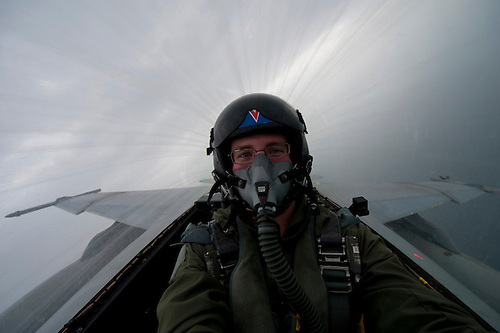 Over the Arabian Gulf in an F/A-18F Super Hornet. 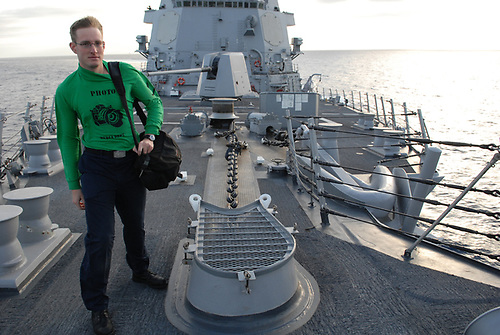 Aboard an Arleigh Burke-class destroyer somewhere in the Pacific. 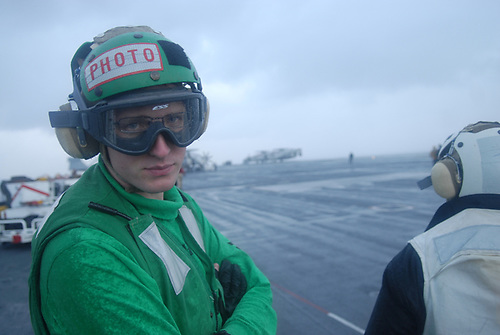 Getting rained on aboard USS Abraham Lincoln.